We at B&B generally think of ourselves as a “rep” company; in other words, we tend to work with the same group of actors consistently throughout a season and over the course of a number of years. Think Ian Armstrong, Cassie Greer, Peter Schyuler, Arianne Jacques, Tylor Neist and Ben Farmer. 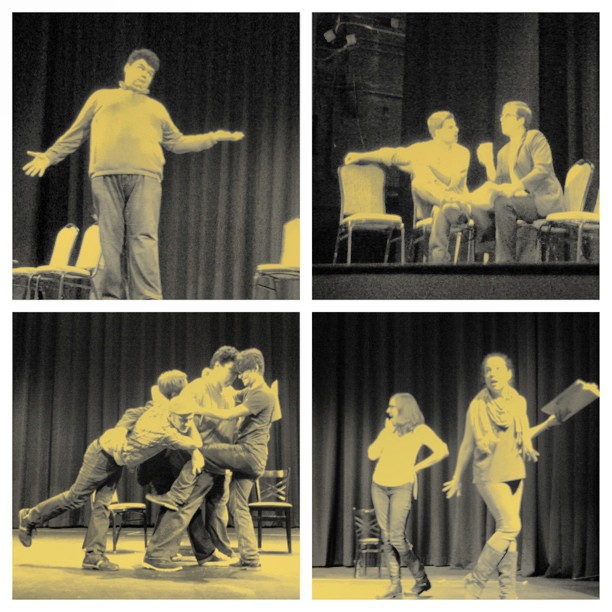 Working in a repertory structure has a number of benefits; first, it allows our Artistic Director Scott Palmer to get to know the strengths and acting processes of a specific group of actors. In this way, Scott is able to streamline the directing process; he knows how to talk to the actors in a way that shows an understanding of what they need to hear in order to acheive the performance that Scott wants. Second, obviously, is that the actors get to know Scott and the B&B approach which, in turn, enables them to more quickly achieve the goals of the show. Third, we find that our audiences respond to the familiar faces of the Company Members in a way that feels like family.

Our audiences “know” these actors, have seen them in multiple roles, and our audiences even start to develop “fan favorites” among the cast. We have even had fan pages pop up on Facebook for some of our actors, and our Company Members are regularly stopped on the street by loyal patrons who want to say hello and talk about the company and our shows!

However, having a rep-style approach doesn’t always work out…for example, in a show like “The Merry Wives of Windsor, or the Amorous Adventures of the Comical Knight Sir John Falstaff,” we need a large company of actors…and, there just aren’t enough Company Members to fill the roles! We do tend to reach out to actors we know (so we have cast Branden McFarland who has appeared in Kabuki Titus and The Velveteen Rabbit, and Adam Syron from Of Mice and Men, and even brought back a former company favorite Gary Strong from Twelfth Night to play Falstaff!) but sometime we have to bring in new blood to help flesh out the cast!

Case in point: the delightful Michael Kutner (who will be playing Mr. Fenton, the romantic lead), is brand new to us and to the Portland theatre scene. Michael recently moved to Oregon from Florida where he was a professional actor and we are thrilled to be his first professional theatre gig in Oregon! Here is a quick note from “the new kid” 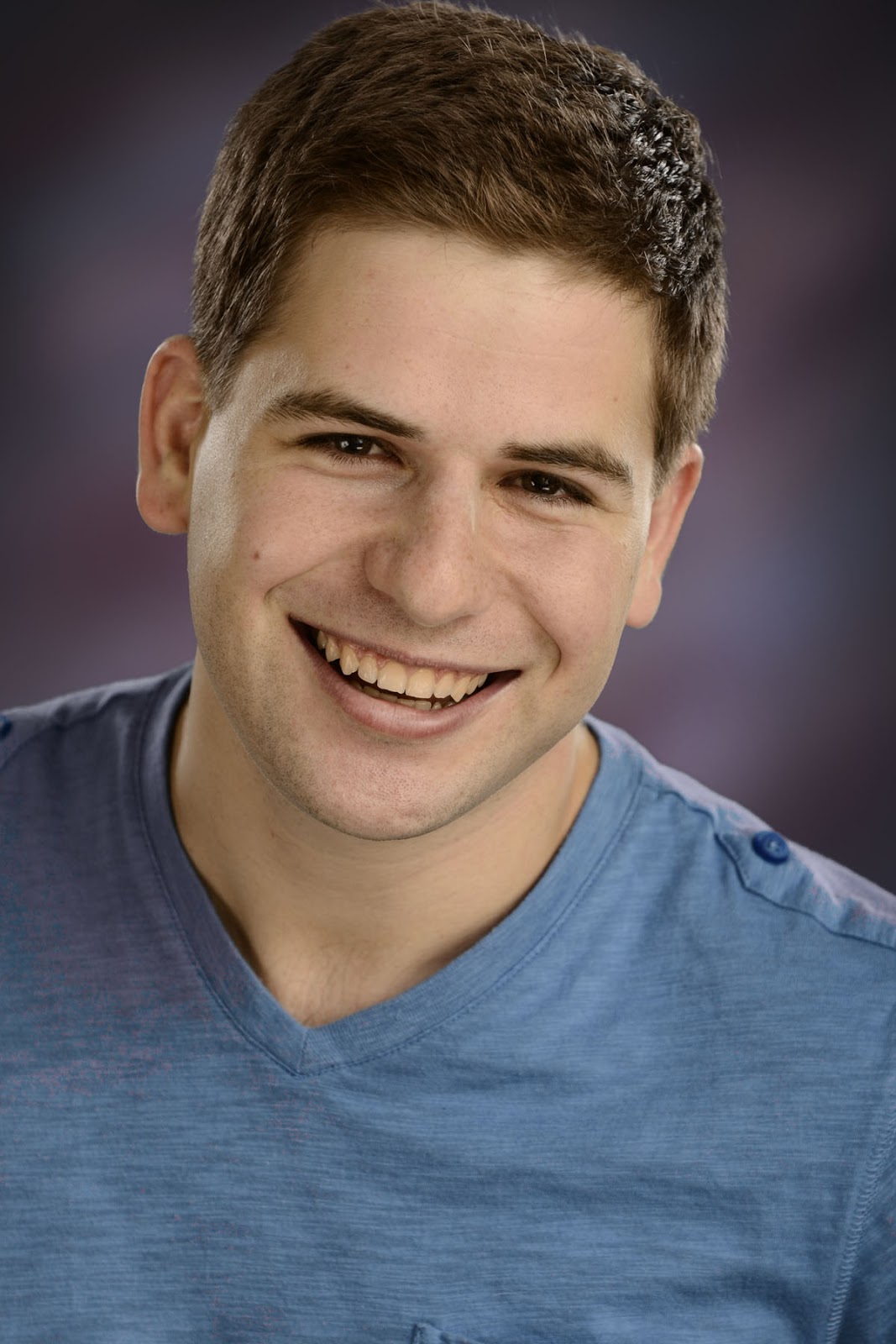 “I feel profoundly lucky to be working with such a high caliber theatre company like Bag&Baggage in my Portland area debut. My girlfriend and I decided to move from Orlando, Florida to the Portland metro area because this is a community that values art and theatre. I mean, what other city has unified Shakespeare auditions?
Bag&Baggage has assembled an incredibly talented cast for The Merry Wives of Windsor or the Amorous Aventures of the Comical Knight Sir John Falstaff. These frequent collaborators of B&B are creative, sharp, and adventurous.  They consistently raise the bar. They challenge and inspire me. Every day I work with them is a great learning experience and a gift.
As the leader of Bag&Baggage, Scott is passionate and supportive. In his adaptation of Merry Wives from John Dennis & Shakespeare, he has created a unique, fun world for us to play in as performers by combining Shakespeare, Restoration, and 1950s sitcoms. Our fearless director has an infectious enthusiasm for this material and his wealth of knowledge is invaluable.
My character of Mr. Fenton is the young romantic lead. I never realized how difficult it was to play the straight man in comedy. Dick Van Dyke makes it look so easy!”
Thanks, Michael, and welcome to the family!
The Merry Wives of Windsor,
or The Amorous Adventures of The Comical Knight Sir John Falstaff
March 7 – 24, 2013The Venetian Theatre253 E Main Street, HillsboroTickets: www.bagnbaggage.org or 503 345 9590