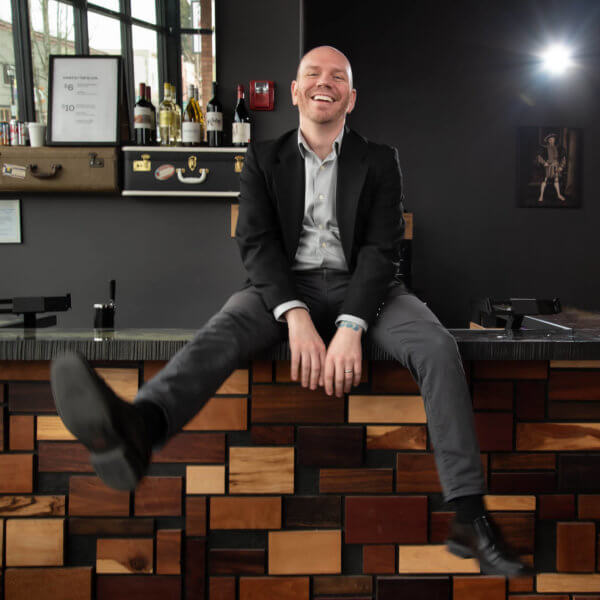 Bag&Baggage felt like home to me from the first project I worked on, and I couldn’t be more excited to be a part of this organization.  I am thrilled to be contributing to the important work that is being produced here at The Vault Theater.

TS holds a Master of Fine Arts from Minnesota State University, Mankato and a Bachelor of Fine Arts from the University of Rhode Island. Over the past 20 years, his theatrical career has included acting, directing, construction, production, management, and education. TS has appeared on stage with Bag&Baggage as Duke Frederick/Duke Senior in As You Like It or Love In a Forest, and as Deltoid/Others in A Clockwork Orange. In addition, he has worked behind the scenes on many productions since his original engagement with the company in 2017. Aside from Bag&Baggage, TS has worked locally and nationally over the course of his career. Some of the organizations he has produced theater with include; Clackamas Repertory Theater; the Gamm Theater; Colonial Theater; Pendragon Theater; 2nd Story Theater; The Rhode Island Shakespeare Company; South Dakota Shakespeare Festival, and more. He has spent more than a decade in both corporate and nonprofit management, working for companies ranging from entertainment to behavioral healthcare. TS is a proud member of the Actors’ Equity Association, the union for professional actors and stage managers.